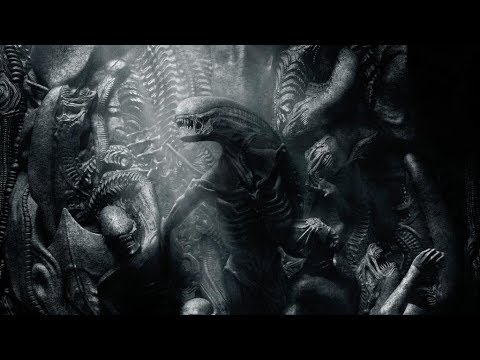 By now we’ve hopefully all seen Alien: Covenant. If you haven’t, go see it right away! It’s awesome, and this has spoilers. After you’ve seen it, you’ll probably have a few questions, just as I did. The main thing that left me wondering, was precisely HOW David did all of his genetic manipulation to create the neomorphs. His laboratory looks like a medieval dungeon, after all. Does the pathogen have sentience? What’s happening on the molecular level?

Beyond this, do these kinds of stories bias the public about our own efforts to attempt genetic modification? Are people afraid of GMOs because they are used to movies where the products of this kind of tinkering are killing machines with bonus mouths and acid for blood?

Let’s investigate the details of David’s work, as well as our own, when it comes to artificial selection and genetic modification!

Thank you to 20th Century Fox for providing the ALIEN: COVENANT set for this shoot! It was a lot of fun. ALIEN: COVENANT is available on Google Play, buy or rent it here: bitly.com/alien-covenant-googleplay 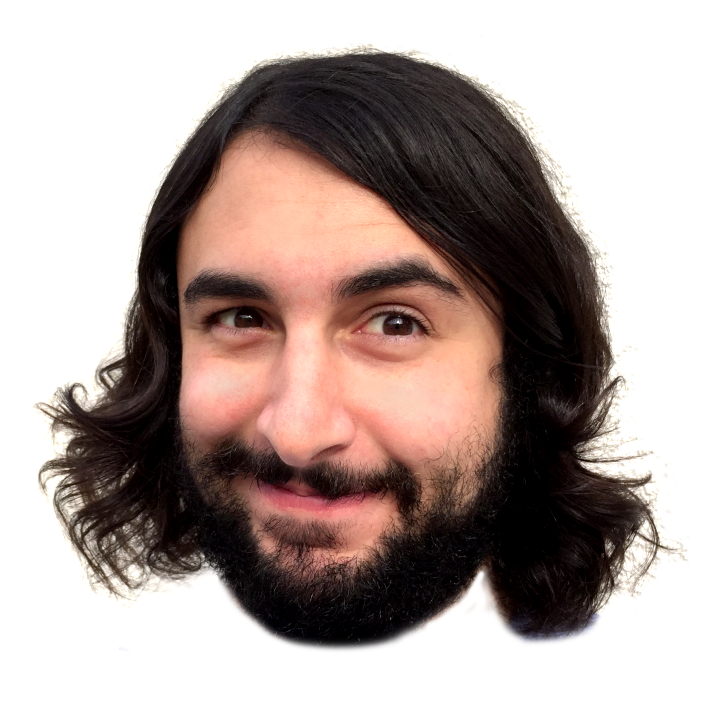 Hello everyone! I've been teaching general and organic chemistry at the undergraduate level for years, and I wanted to share my knowledge with you.

The General Chemistry and Organic Chemistry online courses have been finished!

If there is demand for more content, I will gladly expand to other areas in the physical sciences. Please feel free to email me with questions and feedback, or if you have interest in private tutoring via Skype.